India Foundation, in collaboration with Konrad-Adenauer-Stiftung (KAS), is organizing a delegation visit to Germany and Belgium from June 24-29, 2018.

This delegation of experts and politicians from India will exchange views on foreign and security policy with experts, politicians and military officials from Germany and get to know key German and European security institutions. 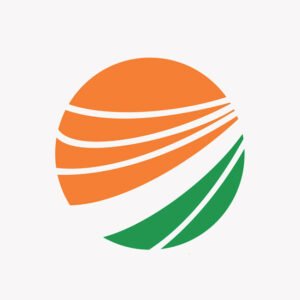 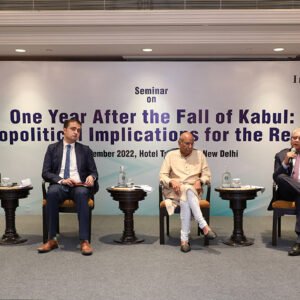 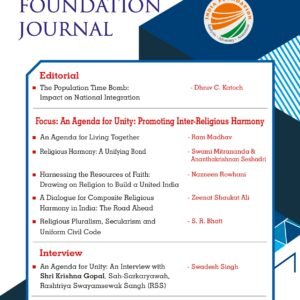