Terrorism has become the scourge of the world, India has been amongst the worst affected nations and Mumbai attack ranks amongst the worst terrorist attacks in recent times. The global community has however, not been able to come out with a coherent and comprehensive counter-terrorism policy. Leave aside cooperation; there is still no unanimity on the definition of terrorism. Many countries continue to prevaricate, some make distinctions amongst terrorists, while some others support it and have made it an integral part of their state policies.
In view of this, India Foundation is organising the International Conference on Counter-Terrorism in collaboration with the Govt. of Rajasthan on March 19-21, 2015 in Rajasthan. The Conference looks at different aspects of the Mumbai terrorist attack and terrorism in different parts of the globe, so as to evolve an effective strategy for Counter-terrorism.

Making of a New India

Preparing a Digital and Future-Ready Workforce 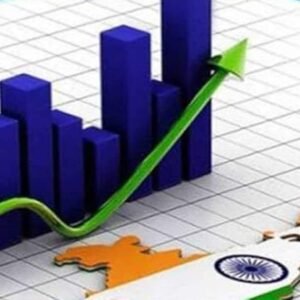